Sign Up to Receive Updates from the Center for Integral Wisdom & Start Reading The Gafni Dossier Today!

Yes, I want to start reading today!
We promise to never spam, rent, or sell your information & you can opt out of our mailings anytime. 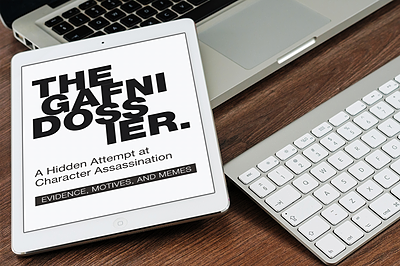 "I stand with so many people in the world for the depth of Marc’s leadership, integrity and love. I am directly familiar with the hidden motives of some of the key people who orchestrated the attack on Marc. I have spent thousands of hours in conversation with all sides of this story. Marc has invited careful fact checking and research, direct dialogue in a mediated and safe context. It has been refused time and again. I have made my decision. At this pivoting point in our history between evolution and devolution, the world cannot afford to lose Marc’s wisdom and leadership. I stand with him in evolutionary partnership with enormous commitment and joy." 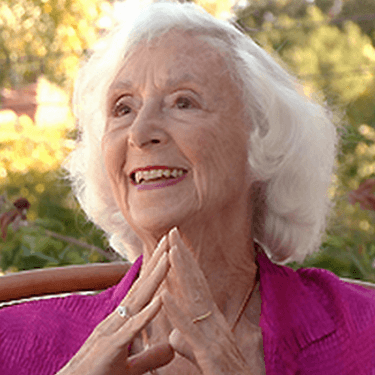 "The most recent expressions of malice began, presciently enough, on Christmas morning 2015. On that morning, a short column appeared on the New York Times website: A Spiritual Leader Gains Stature, Trailed by a Troubled Past. The appearance of that article may have surprised some, but not its subject, Dr. Marc Gafni. He had been warned. He had received forwarded emails that revealed malicious attacks were coming. And so, right on schedule, a multi-prong attack—an attack designed to look spontaneous, but that was ever so clearly not spontaneous—began that Christmas morning. Driven by hidden motives and a desire to destroy, the smear campaign then unfolded day by day and week by week. The attack was so insidious, so filled with blatant misdirection, distortion, and hyperbole—oh hell, let’s call it like it is—the attack was so filled with lies, that it might have successfully undermined every gorgeous, insightful, and outrageously loving move Marc Gafni has ever made. The injustice perpetrated against him would have destroyed someone with less creative force, with less commitment to the unfolding of love in the world, but it hasn’t. I’m told the perpetrators of the campaign, this campaign of fury, born of  crooked motives hiding behind righteous one, don’t quite get why it hasn’t gotten the job done. There’s a reason for that, and it gets to the heart of who this man really is. It gets to why it matters—really matters—that you understand the breadth and depth of malice that has been launched at him from the dark and distorted corners of the erstwhile “virtual world.”

Why do I care? Why should you? Three months into this travesty, I sat on a Zoom call with 50 or so people I am proud to call my friends. All were Marc’s friends, many are members of the Board of Directors for the Center for Integral Wisdom, the think tank that Marc founded. Some of us had lost jobs because of the smear. (No joke, people actually called some of our employers seeking to get us fired . . . and it worked! What kind of people would do such things?) All of us had been greatly disappointed to see relationships fraying, as people we thought of as friends embraced the hysteria and passed on rumors with seeming relish. You might expect the conversation would have centered on what we might do to “get them back,” or how we might destroy their lives in turn. But that was not the tenor of this conversation, nor any other I’ve been privy to during this entire sordid affair. Instead, as each person spoke, it was clear we were searching for a response grounded in love—a response both fierce, and clearly directed towards the evolution of love. Do you hear that? Confronted by subterfuge, lies and hatred, stunned by a full scale attack on our deep desire to make a genuine contribution to a world crying out for purpose and direction, rocked by a blatant campaign of smears the motive for which was completely hidden from public view, we called for love to evolve! And so we concluded that love was calling us to shine a light on the methods, the motives, and the madness of a malicious smear campaign. That was how, in Marc’s words, we would “love this moment open and serve the evolution of public culture.” Let me be clear: it was Marc Gafni who set the tone that day. It was Marc who refused to be defined by this injustice and have his capacity for love diminished. The road has been long, it may be longer still, but the Marc Gafni I know will always seek a way forward that brings the power of love to the fore wherever it may lead." 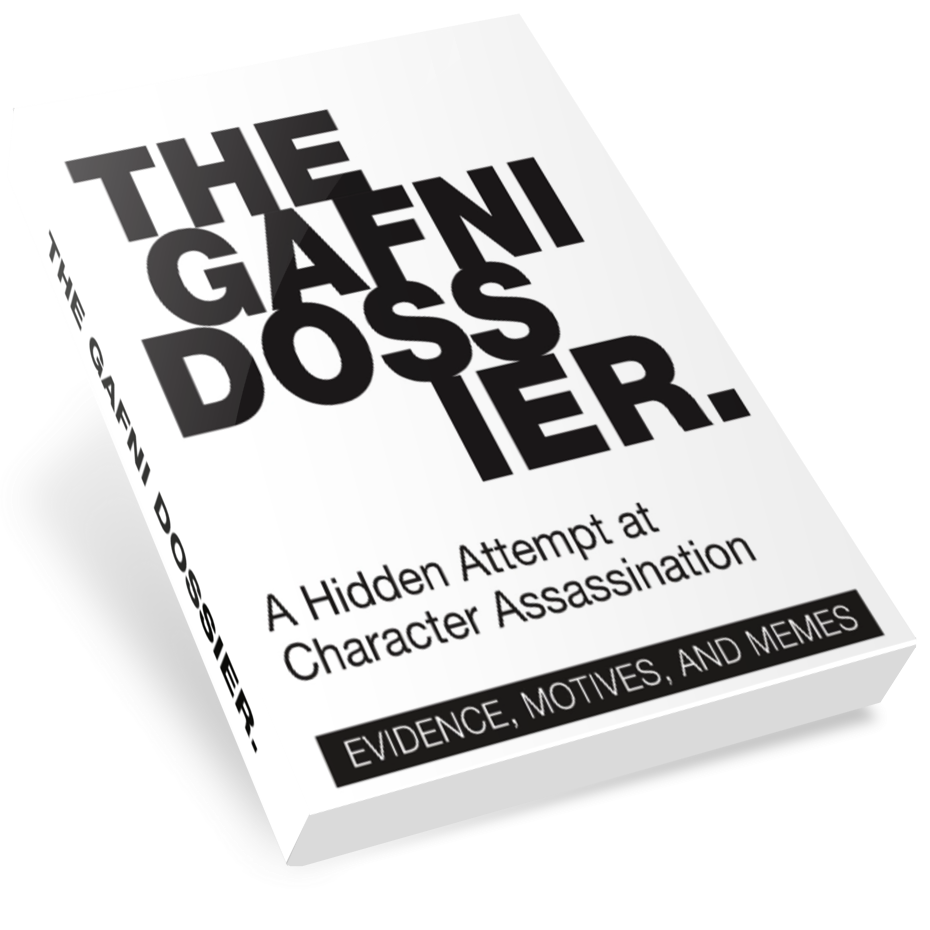